Cap Digital joins the Paris Images Digital Summit (PIDS) 2023 and invites you to discover and test12 new innovative technologies of virtual production and VFX, which are revolutionizing and democratizing the production of content for cinema, audiovisual and video games.

The irresistible rise of Virtual Prod

3D modeling, on-set preview, motion capture, camera synchronization and tracking, LED wall… In recent years, what is commonly called virtual production has been making its way into the audiovisual, film and television industries. of the video game and drastically shifts the lines. With virtual prod it’s a whole traditional production pipeline that is reinventing itself and allowing production studios to boost their creative potential while controlling their deadlines and reducing their costs.

Adjust your creative intentions in real time thanks to the previz on set, avoid post-production unknowns thanks to LED screens (LED virtual sets), create stunning visual effects thanks to the digital capture of human performances (body, face, hands etc.) in the smallest details; are some of the feats possible and accessible thanks to the innovations developed by the French nuggets who work for virtual production & VFX. With their latest innovations, these companies are also, and above all, making visual effects available to all content creators that were, until recently, reserved for super-productions. 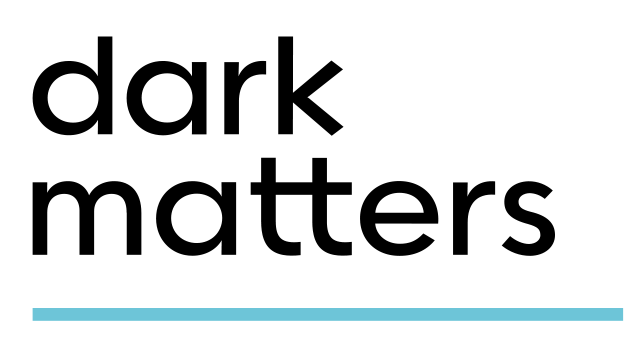 Dark Matters is a film studio specializing in real-time virtual production. We provide productions with a personalized and innovative toolbox (from Simulcam to in-camera VFX technology passing through the motion capture) for the realization of their projects. Our uniquely sized and equipped studios give filmmakers and creatives unparalleled control down to the very last shot; while allowing them to control their budget and produce products with low environmental impact.

Monark is a creative agency specializing in the design and enhancement of architectural digital twins, sensitive natural sites and remarkable objects. Between art and technology, we exercise our know-how through the creation of authentic virtual sets for cinema, photography, fashion, performing arts or video games. LiDAR and Photogrammetry are the precision techniques that allow 3D capture. 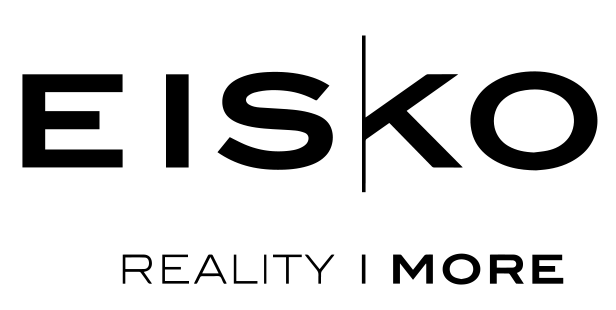 Eisko create Digital Doubles photo-realistic beyond mere likeness. Drawing on its technological and creative expertise, the Studio enables Entertainment, cosmetics and industrial companies to focus on their core business by producing very high quality digital stunt doubles and 3D characters, ready to work. The Agency becomes the single point of contact for celebrities on this subject, in relay of the agent. 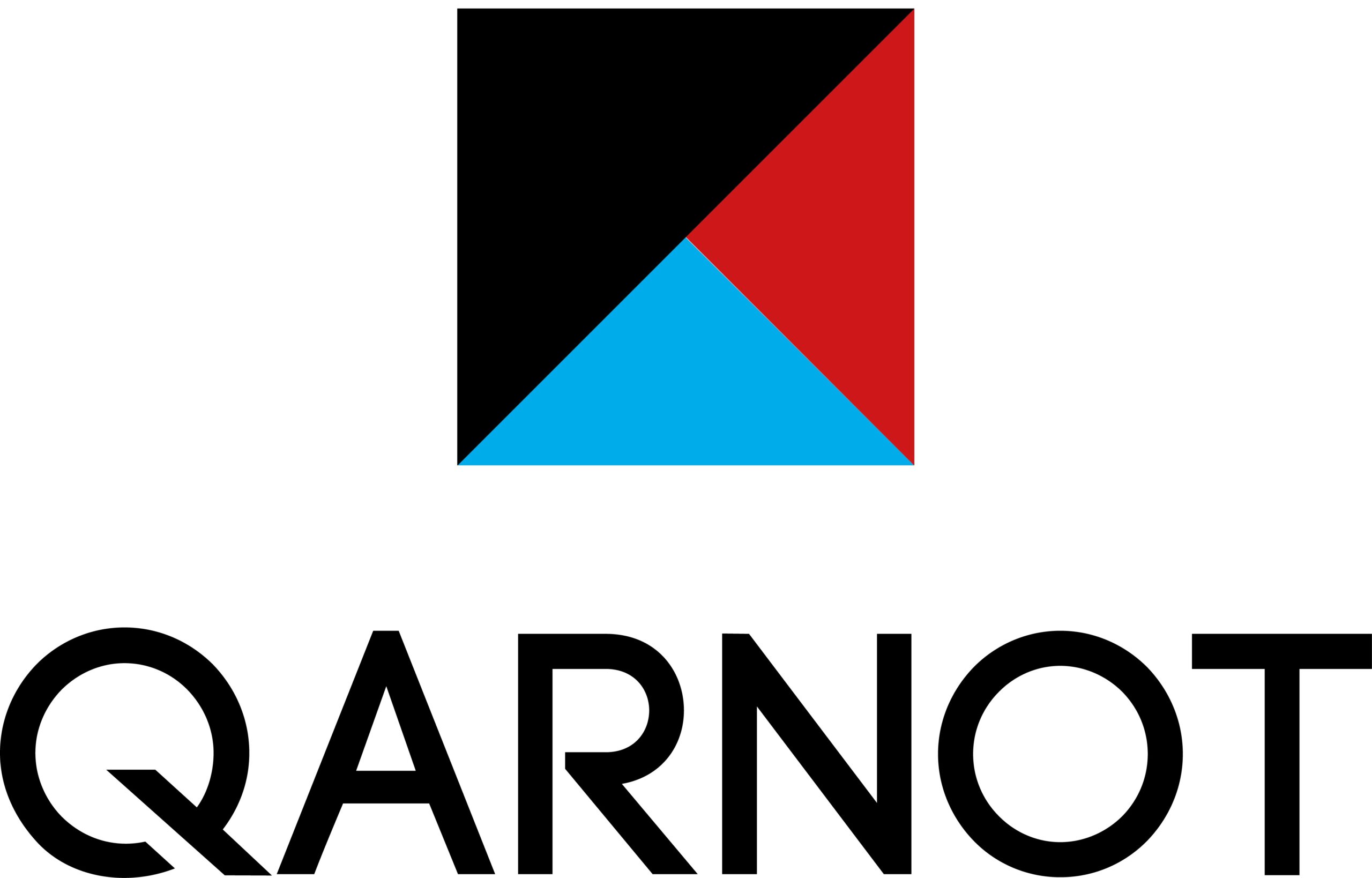 By recovering a waste in IT – heat – to make it a resource in the building, Qarnot offers a digital circular economy solution. The various services made available to users provide access to an ecological, secure and efficient infrastructure. Qarnot is aimed at all high-performance computing application markets and in particular 3D thanks to its solutions for booking rendering machines, overflow and remote workstations.

Holocap3D is an affordable and easy-to-build video volumetric capture solution for artists, XR creators, crafters and industry. We are developing, in partnership with the Ecole des MINES PARIS-PSL and Armines, 3D reconstruction algorithms based on depth cameras (rgb-d). “Holograms” are used for the transmission of technical gestures, educational and artistic content in an immersive way. The content generated by Holocap3D is accessible in 3D on all digital media.

4Dviews has been doing volumetric capture since 2007. With HOLOSYS and 4Dfx, we’ve created an ecosystem that empowers content creators to tell stories in 3D. HOLOSYS is our volumetric video capture system. Designed with stand-alone modules, HOLOSYS provides a turnkey volumetric video production solution that is reliable, durable and at the right price. 4Dfx is our volumetric video editing software solution. The result of 3 years of research and development, 4Dfx allows you to modify and improve all your volumetric sequences and make them compatible with WebXR and all XR devices, as well as with other CGI pipelines.

MocapLab is one of Europe’s very first innovative motion capture studios, offering comprehensive motion capture and animation services for film, television, commercials, video games, art and science . Based near the center of Paris, near the Stade de France, the MocapLab studio allows very easy access and offers the flexibility to shoot quickly and without delay. Half-day sessions can allow customers to recover their data after just a few hours. 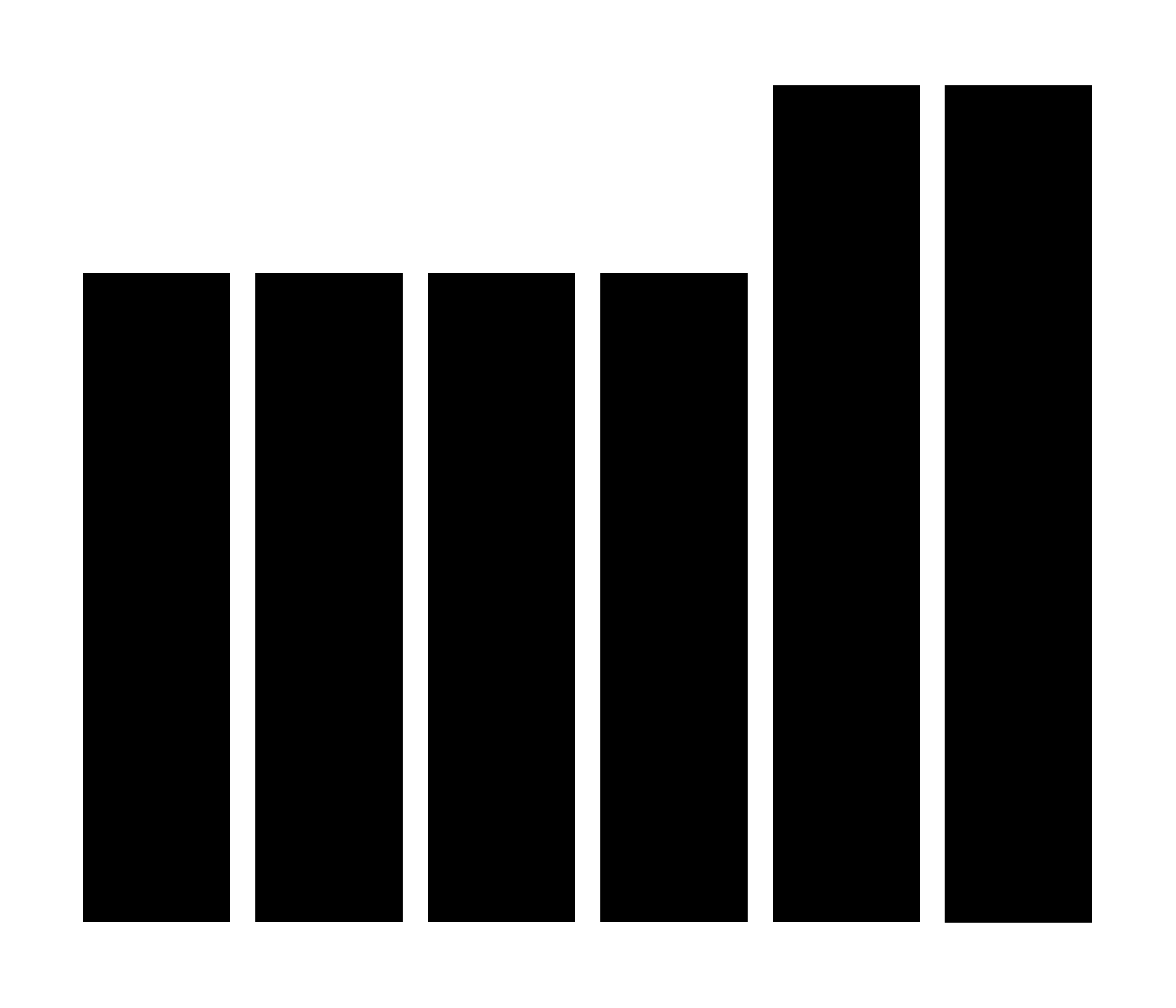 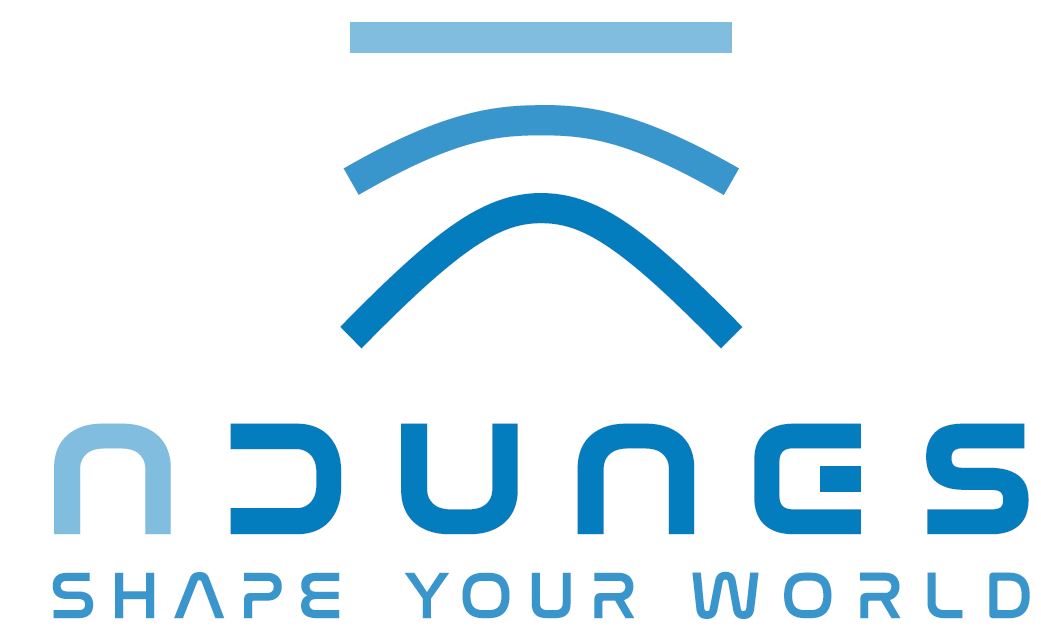